The ability to predict the acoustic performance of an automotive audio system allows engineers to make key design decisions and gain valuable insight into how the audio system interacts with this confined environment.  If performance concerns are understood early enough, a compelling technical argument can be made to persuade automakers to accommodate audio hardware in locations that may not have been considered practical.

A common predictive technique is to use finite element analysis or boundary element analysis to predict the frequency response at microphone positions with the cabin space when the loudspeakers are excited.  This mimics the real scenario when one might perform measurements of the same.  The aim of the simulation is often to understand where to position loudspeakers in the car with consideration to all the seating (listener) locations.  Additionally, variations to the loudspeaker parameters and mix of loudspeaker types in the car could be analysed as well as variation to the boundary impedances of the internal panels, windows and seats.  Once the physical system has been simulated, the effect of filtering the inputs to the loudspeakers as might be applied using DSP can be understood as a post-processing step. 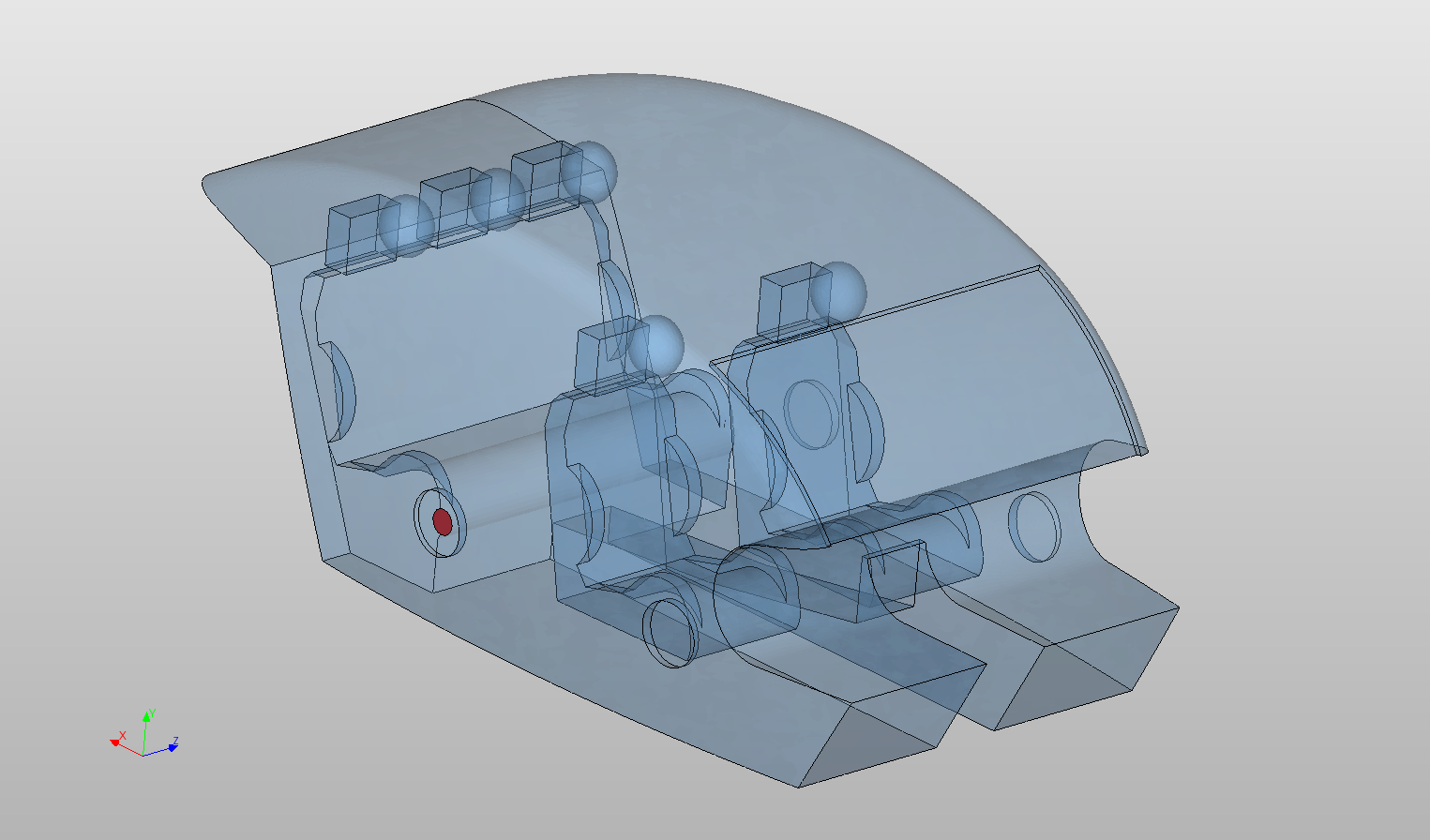 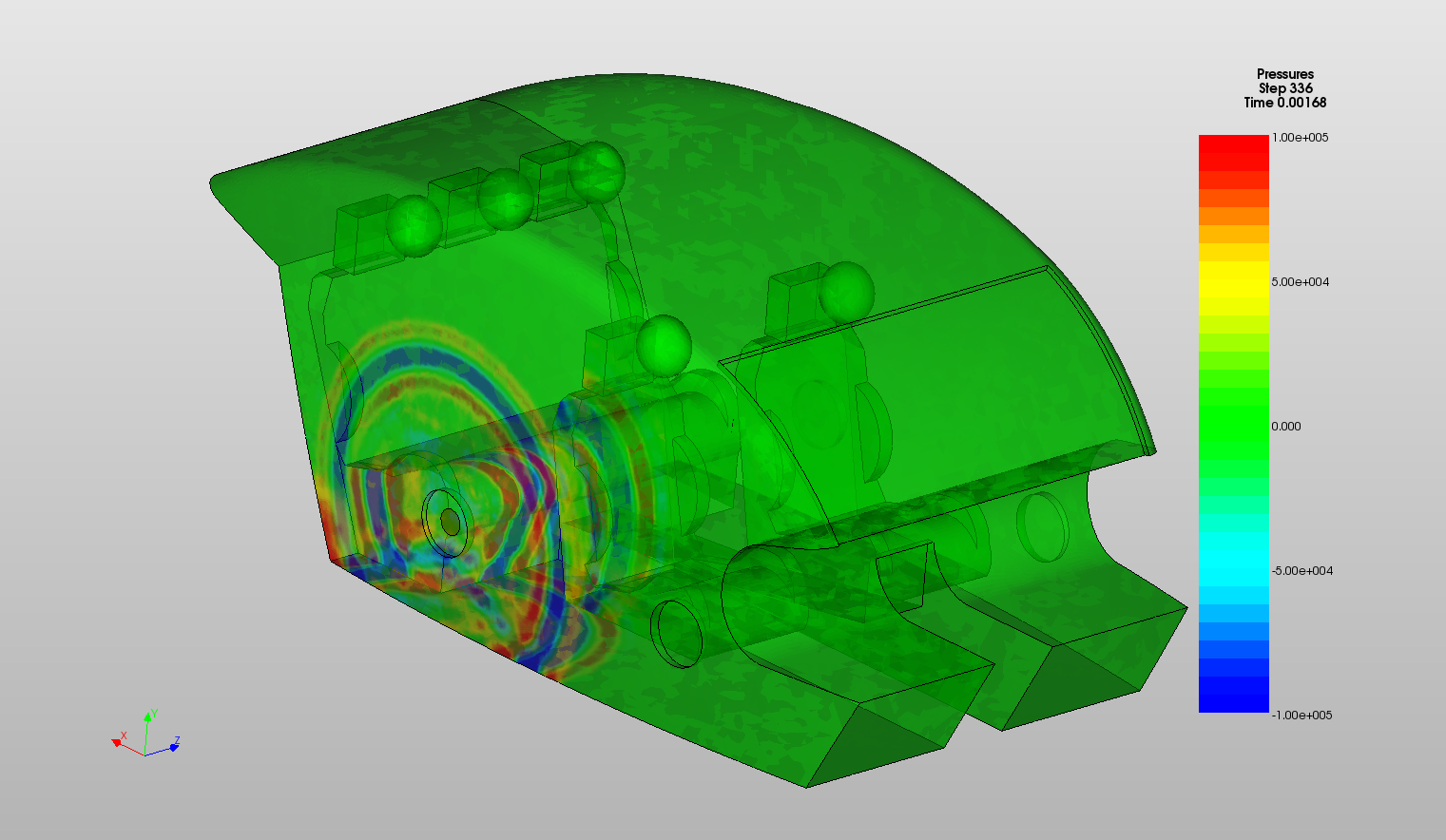